Cerebral palsy, a group of neurological and movement disorders, is the most common physical disability of childhood. Children with this condition may have mild symptoms or severe mobility issues and other health complications. Caused by abnormal brain development or brain damage, cerebral palsy is permanent but not progressive.

The earlier it can be diagnosed in an infant or child the more treatment options are available and the more effective they are. Recent research has come up with guidelines for making earlier diagnoses and have proven that the work to lower the age this disability is detected in children. 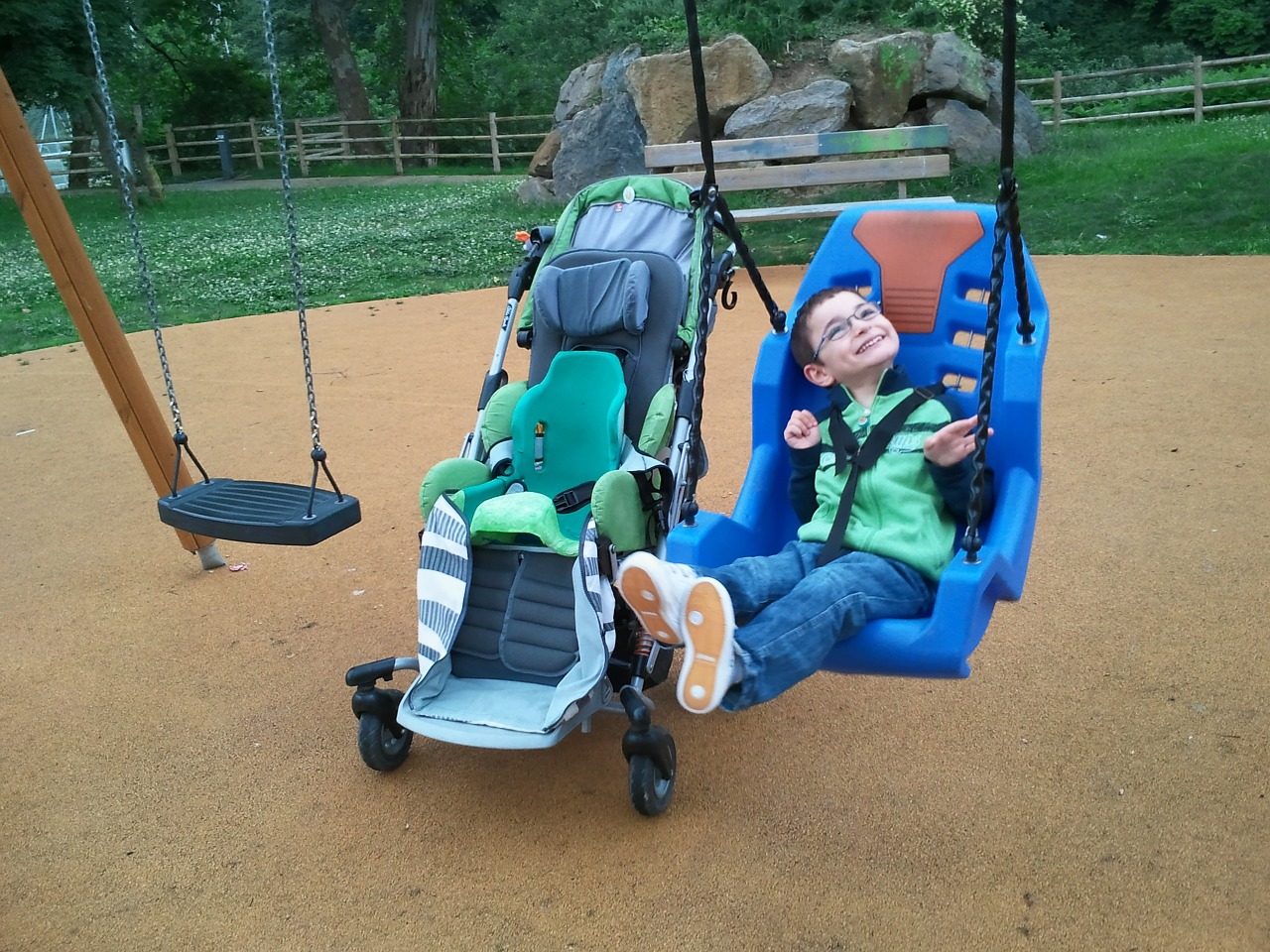 The Importance of Early Detection

While cerebral palsy is a common disability, it is not always easy to diagnose. This is especially true when symptoms are mild and developmental delays not obvious. Also, there is no single test to indicate a child has cerebral palsy.

Research increasingly indicates how plastic the brains of babies and toddlers are, meaning they can change and adapt easily. This means that early interventions for cerebral palsy could reduce symptoms and disabilities.

Once a child has reached a certain age, which varies by individual, the brain can no longer change and recover in response to treatments. The disabilities become permanent. There are still treatments and therapies that can help a child live better and improve function, but with earlier interventions it may be possible to reverse some disabilities or symptoms.

Researchers hoping to capitalize on the early period of brain plasticity reviewed studies to come up with guidelines for earlier diagnosis of cerebral palsy in all babies. They recommend these guidelines be used as much as possible but especially in high-risk groups, such as babies born prematurely or with other complications.

The goal was to determine strategies for diagnosing cerebral palsy in babies before the age of two. The study found that certain tools and strategies best met this goal. The best tools for detecting cerebral palsy before five months include magnetic resonance imaging (MRI), a qualitative movement assessment, and a neurological exam.

The researchers also included guidelines for diagnosing children between five months and two years of age. These are children who did not meet high-risk criteria for an earlier diagnosis. Those that exhibit certain signs should be screened: inability to sit without help, to put weight on the feet, or that have asymmetry in hand function by nine months.

The guidelines were published in 2017 and follow up research has shown that they do lead to earlier diagnosis ages. One recent study looked at infants in high-risk clinical settings and found that the age of cerebral palsy diagnosis dropped from an average of 19.5 months to 9 months.

The researchers found that it is feasible to implement the guidelines, at least in high-risk infant groups. Doing so did not disrupt operations in the clinics and parents responded well to the efforts and additional testing.

Being able to diagnose babies and children with cerebral palsy earlier than ever before is life-changing for many. They will be able to get access to earlier treatments and interventions that could truly prevent or minimize symptoms, disabilities, and complications.