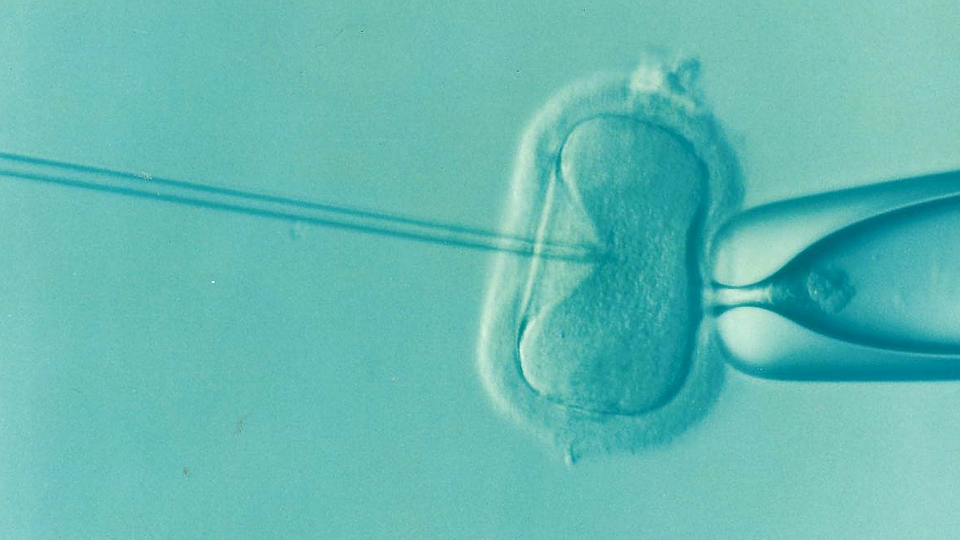 In vitro fertilization, IVF, is an important medical technology that helps women and couples conceive and deliver babies. Those who struggle with fertility have relied on this technology to be able to have families. The risk of developing cerebral palsy has long been higher in IVF-born babies, though. As compared to the population of spontaneously conceived babies, IVF babies have cerebral palsy at higher rates. A new study found that the rate is declining significantly, making IVF even safer.

Cerebral palsy is a collection of disabilities most often caused by brain damage or abnormal brain development in the womb or during labor and delivery. A child diagnosed with cerebral palsy will live with the condition forever.

Symptoms vary in severity and by type, mostly causing physical and motor disabilities. Children may be unable to walk or feed independently or just barely impaired. They can also have may associated conditions, such as cognitive dysfunction, behavioral difficulties, and vision loss.

Since women first began conceiving through in vitro fertilization, babies born this way had a higher risk of developing cerebral palsy. The reasons were not well understood, but now a study from Denmark and other countries has not only noted a decline in risk but also a possible reason.

The Nordic Study of Cerebral Palsy and IVF

Researchers in Denmark, Finland, and Sweden collaborated on an investigation of IVF and cerebral palsy data. They collected information on over 55,000 children born through IVF and over 2,000,000 children spontaneously conceived.

The children were born between 1990 and 2010 and their health information followed through 2014. Over the course of 20 years, the data indicate that the risk of cerebral palsy occurring in an IVF child dropped by 50 percent.

The study showed that cerebral palsy occurred at a rate of 0.6% in IVF children and 0.3% in spontaneously conceived children. While the risk remains higher for babies born through IVF, the rate dropped significantly, from 0.9% for those born between 1990 to 1994 to 0.4% for those born between 2015 and 2010. The rate and risk level remained stable over time for spontaneously conceived babies.

The Answer May Be Twins

The data from the study suggest that the reason for the decline in rate of cerebral palsy in IVF babies is a decrease in multiple births. The practice of transferring multiple embryos into the mother was more common in the past and is often still used today. The reason for this is to increase the odds of an embryo implanting and leading to a successful pregnancy.

For many mothers, the result is twins, or even larger multiples of babies, when more than one embryo implants and develops. IVF doctors have been forgoing the multiple transfer practice and only using one embryo at a time. The drop in twins born through IVF parallels the drop in cerebral palsy risk.

Multiple births have a greater risk of all types of complications and difficult labor. These in turn increase the risk that a child will suffer brain damage and be diagnosed with cerebral palsy.

The researchers of the current study recommend based on their findings that multiple embryo transfers no longer be used. This would help to drop the rate of a devastating disability in so many children.