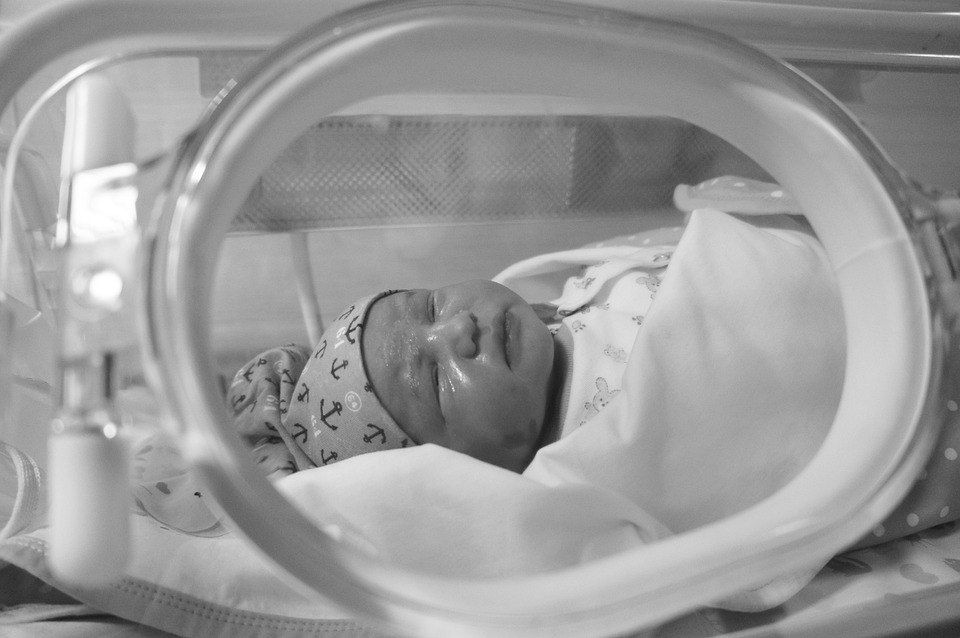 Cerebral palsy is a common childhood disability, and one that persists into adulthood, primarily affecting movements and mobility. Several things can lead to cerebral palsy, but the underlying cause is brain damage or malformation during fetal development, labor, or delivery.

It is difficult to detect brain damage right after birth, unless it is severe, but early intervention is crucial in minimizing complications. With a new blood test, doctors could detect damage early enough to treat infants and reduce the severity of or even prevent cerebral palsy.

Cerebral palsy most often occurs in infants or occasionally in toddlers and young children. It is a neurological condition that causes lifelong symptoms and complications ranging from mild to severe and debilitating.

It can impact mobility, muscle tone and movement, posture, balance, eyesight, hearing, swallowing, cognitive ability, behaviors, and much more. There is no cure, but children benefit from ongoing therapies and management of symptoms and associated conditions.

The underlying cause of cerebral palsy is brain damage. This can be caused by infant jaundice, birth injuries from force to the skull, maternal infections, and many other complications. Many complications and errors made during delivery can lead to asphyxia, oxygen deprivation to the fetus or newborn.

An Early Test for Asphyxia

Asphyxia in an infant can have devastating consequences, including cerebral palsy but also other conditions like epilepsy. Researchers from Imperial College London and hospitals in India have developed an early blood test that could detect brain damage from asphyxia within hours of delivery.

The test identifies genes that have been activated or switched off in the baby’s blood. A certain pattern indicates neurological issues triggered by oxygen deprivation.

In the study, researchers took blood from 45 babies just hours after being born. The followed up with those babies 18 months later to see if the test could predict which would develop neurological abnormalities. They found several genes that could indicate a problem.

The blood test is not yet ready, but it shows major promise in being able to detect brain damage in infants earlier than ever before. This is important because treatment applied immediately can reverse some or all of the damage.

A treatment that cools the baby affected by oxygen deprivation helps to slow or even stop the brain damage. It is not a perfect cure for cerebral palsy or epilepsy, but it can prevent a lot of harm. It can even completely prevent the condition in some children with mild damage who receive the cooling therapy immediately. Timing is essential. The cooling applied a day or two later will have no positive effect.

The recent study included babies born in India where up to one million babies are born each year with asphyxia-related brain damage and are at risk for cerebral palsy and other conditions. Early blood tests could identify which babies could benefit from immediate application of cooling therapy. These tests are also helping researchers better understand the impact of brain damage in infants.