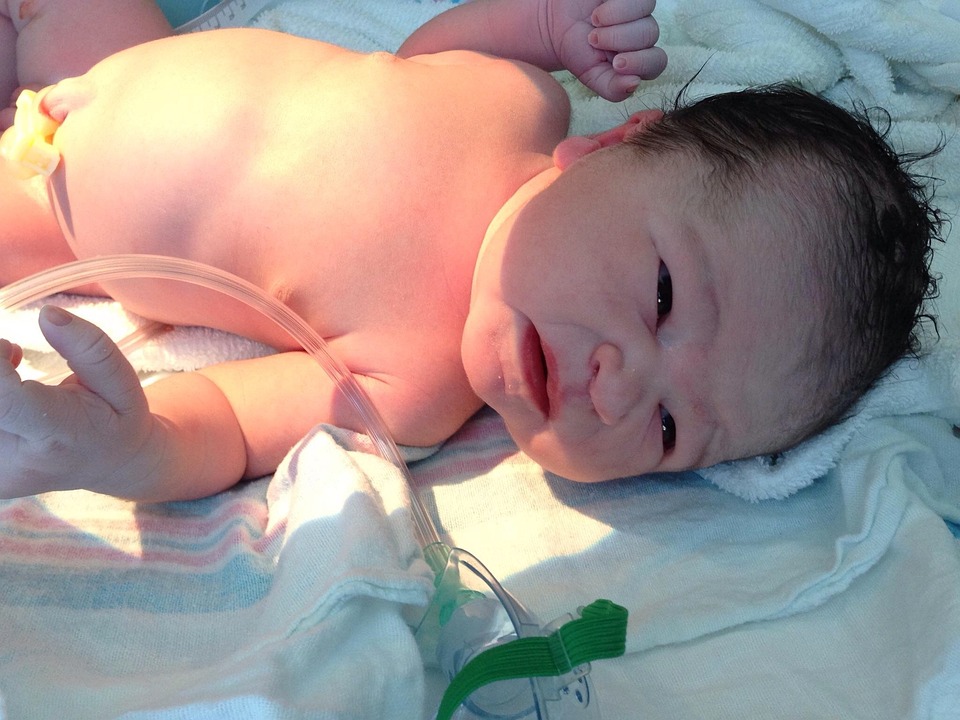 A new study published in the journal Brain Research reports that the stem cells found in umbilical cord blood could provide an effective new treatment for brain injuries in infants. Because brain damage causes so many lasting repercussions, including lifelong disabilities like cerebral palsy, this is an important development.

Disabilities like cerebral palsy, one of the most common childhood disorders, are often caused by oxygen deprivation, also known as asphyxia. In many cases, the brain injury that results could have been prevented with better medical care.

For instance, when a doctor delays ordering a C-section during complicated labor, the baby may be prevented from getting enough oxygen. Or, a doctor may fail to monitor the fetal heart rate during delivery and not notice the baby is in distress.

In many cases, unfortunately, the damage caused by asphyxia in an infant during or shortly after delivery is reversible. The most innovative treatment, which involves cooling the baby, works but must be used very soon after the baby is born. If the brain damage isn’t detected immediately, it may be too late to administer the treatment.

The Hope of Cord Blood

The latest research indicates that umbilical cord blood (UCB) could be a better treatment for infant brain damage. Researchers in Australia looked at the fact that one in 700 babies born there develops cerebral palsy. They noted that even with cooling therapy, many live with lifelong disabilities.

UCB contains stem cells, the cells that can develop into any type of cell, such as brain cells. Studies have shown that one dose of UCB in a baby born with brain damage improves outcomes in terms of permanent disabilities. However, that single dose does not protect the brain from the physical injury of oxygen deprivation.

The most recent study from Australia found that multiple doses of UCB after brain injury not only improve outcomes but reduces the risk that the child will develop cerebral palsy at all. When an infant goes through oxygen deprivation, the damage continues even after oxygen is applied. UCB infusions may help stop that damage, resulting in fewer disabilities.

The current study worked with lab animals, not human babies. However, the results showed great promise for application to human patients. The UCB doses stopped several types of damage in the animals’ brains: cell death, loss of neurons, and decrease in brain size.

While UCB has long been used to help treat many conditions, this study is important because it shows that multiple doses are key to truly halting infant brain damage. It is a simple treatment that may be much better than any other therapy at reducing disabilities and the incidence of cerebral palsy.