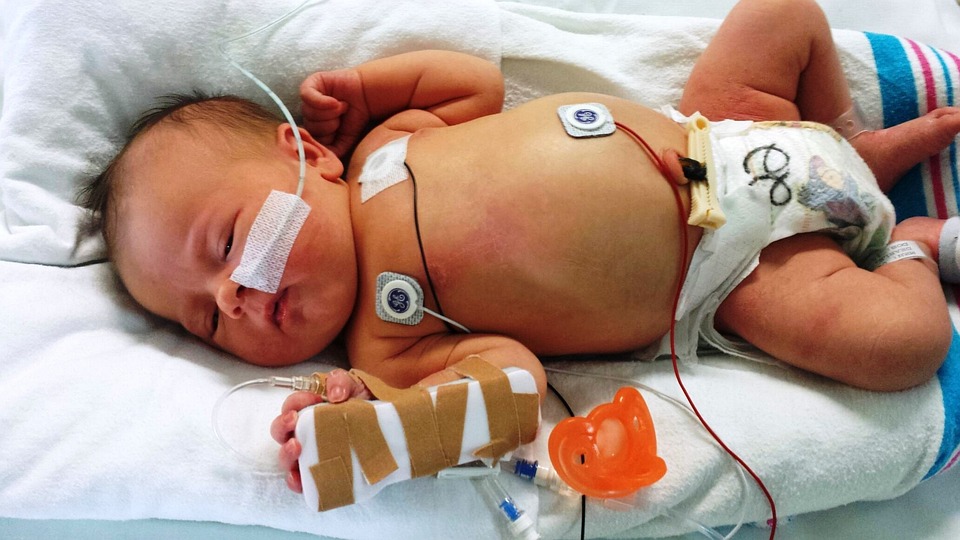 A brachial plexus injury is not uncommon in newborns, occurring in about 3 per 1,000 births. The damage to nerves that control the arms can be mild or severe, with few repercussions or permanent disability. A new study has found a better strategy for helping these nerves heal that gives infants a better chance of full recovery and of avoiding severe disability.

What is a Brachial Plexus Injury?

The brachial plexus is a bundle of nerves that run from the spinal cord down each side of the neck and into the arms. Some of the nerves go all the way to the hands and fingers, while others are shorter. They control movement in the arm and hands and allow for sensation.

During labor and delivery, the nerves can get stretched out or even torn. For instance, during a difficult labor or a breech delivery, the baby may get stuck in the birth canal. A big tug from the doctor or midwife can damage the nerves.

Damaged brachial plexus nerves most often heal naturally and restore complete function to the arm. In more moderate and severe cases a baby may need surgery to restore nerve and arm function. Some children end up with a permanent lack of mobility and sensation in the arm.

Regenerating Nerves to Heal the Damage

A new study from researchers at the University of Notre Dame has led to a treatment strategy that could help nerves regenerate and heal faster and more completely. They expect that it could mean full recovery for some patients with brachial plexus injuries.

The researchers discovered that the process by which brachial plexus nerves heal after the damage is different from how they connect during fetal development. They then sought to recreate the natural process to help infants heal better.

During development, dorsal root ganglia sensor axons, a type of nerve, go through the spinal cord to connect with neurons. This establishes the connection between the brain and the peripheral nerves, allowing the brain to control movement in the arms.

After a brachial plexus injury, the healing nerves cannot penetrate the spinal cord, limiting healing and reconnections. The researchers used a chemotherapy drug to stabilize the axons. This allowed them to get into the spinal cord and re-establish connections with their partner neurons.

In the lab model, the researchers found that the nerves were able to regenerate and reconnect fully within 48 hours. They hope that this new strategy will work in infants to restore function.

Parents of children born with this often-debilitating condition now have hope that healing can be quick and complete. Researchers must do more work for it to be a valid treatment, but the road ahead is promising.