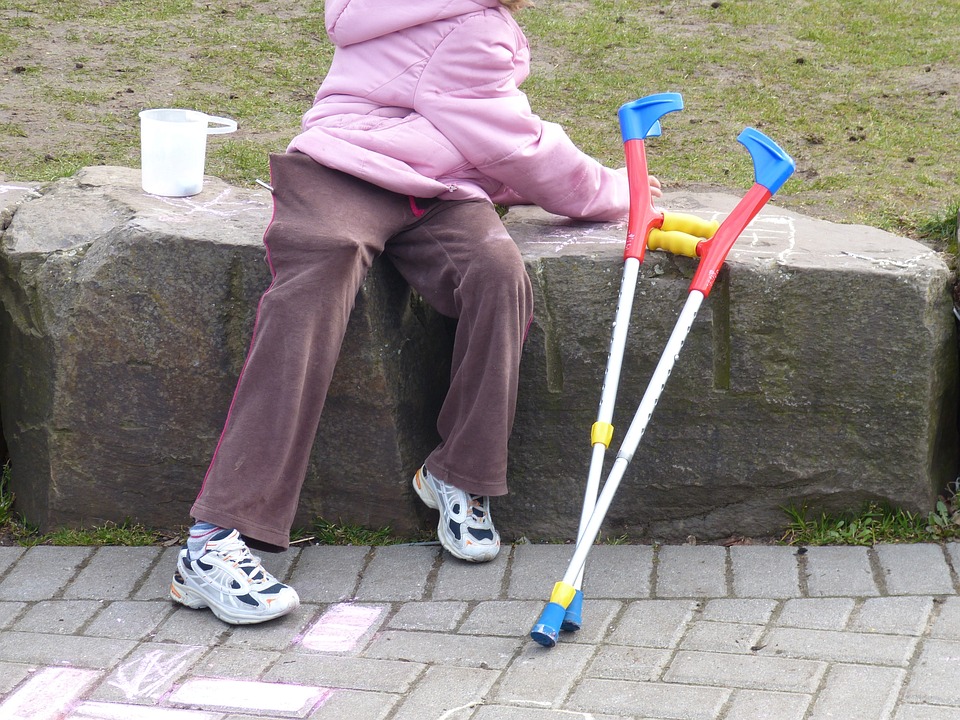 Cerebral palsy is a condition caused by abnormal development or brain injury in the womb, during delivery, or shortly after birth. It affects children in different ways but primarily causes mobility, posture, and movement issues. A recent collaboration between several universities and medical centers reduced the time to diagnosis for babies with this non-progressive but lifelong condition.

The Importance of Early Diagnosis for Cerebral Palsy

The symptoms and complications of cerebral palsy vary widely by individual. For instance, some children have mild mobility issues that do not limit them, while others can never walk or have significant cognitive impairments.

Cerebral palsy is not progressive. It does not get worse over a child’s life. However, when specialists can intervene early with therapies and treatments, a child has a better chance of developing fewer and less severe complications.

With early interventions, children function better, which means the earlier a diagnosis is made, the better the outcome. When a diagnosis is made at two, three, or four years old, the child’s brain has lost much of its plasticity, its ability to adapt and change. Interventions still help, but the chance to develop many important neural connections is gone.

A collaborative group of university hospitals and other medical centers spent one year lowering the diagnosis time for newborns from 19.5 to 9.5 months. Experts previously agreed that a 12-month diagnosis time for early interventions is ideal, but U.S. averages were closer to two years.

The drop from 19.5 months to 9.5 months among the program members represents a significant improvement. It will help babies get the earlier treatments and therapies they need to prevent more severe symptoms and complications later.

The effort did not include any type of breakthrough test or technology. Instead, the researchers collaborated, shared ideas, and used existing technologies to identify cerebral palsy symptoms better. They used videos of newborns to analyze their movements, MRI brain scans to look for brain injuries, and neurologic exams.

The researchers included experts in various specialties, such as developmental pediatrics, neurology, and neonatology. They shared information and analysis of each baby, benefitting from each expert’s and institution’s particular diagnostic strengths.

The research shows that when hospitals collaborate on individual babies’ evaluations, they can diagnose cerebral palsy much earlier. At 9.5 months, a baby can already benefit from interventions for cerebral palsy. These include physical therapy, stretching, visual tracking, and other strategies that help form important neural connections.

The researchers continue to work on early diagnosis for cerebral palsy in a wider population. The collaborative network published its results and hopes to include more hospitals and experts in the future. With more medical centers involved, more children will receive important early diagnoses for better, more effective treatments.