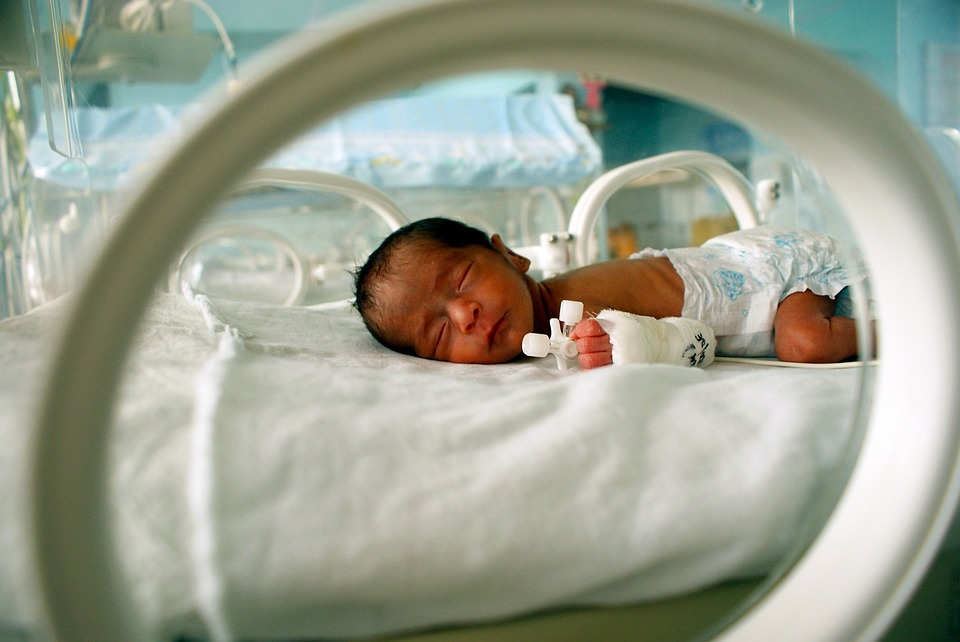 Cerebral palsy is one of the most common disorders of childhood that causes disability. Symptoms and severity vary widely from one person to the next. Some children never walk, some have minimal disabilities, still others have intellectual disabilities.

To be better able to treat, prevent, and manage cerebral palsy, researchers continue to determine what causes this group of disabilities. Two recent studies have added important information, including the risks maternal illnesses pose and genetic factors.

A research group from the company Geisinger and GeneDx studied the DNA sequences of more than 1,500 people with cerebral palsy. The group included both adults and children. They found 229 changes in genes associated with the disorder, some of which have been discovered in other studies.

The researchers also found that nearly one-third of the children in the study had genetic changes that contributed to cerebral palsy. Among the adults, the number as lower, at 10%. The researchers also sequenced parents to see if the mutations passed from parent to child.

Understanding the role of genetic mutations helps inform not only research but also families. With specific genes identified, parents with those same genes know that they have a higher risk of having a child born with cerebral palsy.

Another risk factor for cerebral palsy is an illness in the mother. A recent study found specific illnesses that contribute to the risk. The researchers in Norway focused on 17 chronic conditions in mothers and surveyed more than one million people. In that group, 3,575 children were diagnosed with cerebral palsy.

The researchers found that some maternal chronic illnesses reported at the time of birth do increase the likelihood that a child will be diagnosed with cerebral palsy. They also looked at fathers but found no connections between their illnesses and outcomes for children.

The results of the study indicate that autoimmune disorders have the biggest impact on cerebral palsy risk. These include lupus, rheumatoid arthritis, multiple sclerosis, and Crohn’s disease. The other conditions with the highest risk were type 1 and type 2 diabetes.

Much about how cerebral palsy develops, and why, remains a mystery. Researchers continue to uncover new information that will help children in the future and parents and families today.