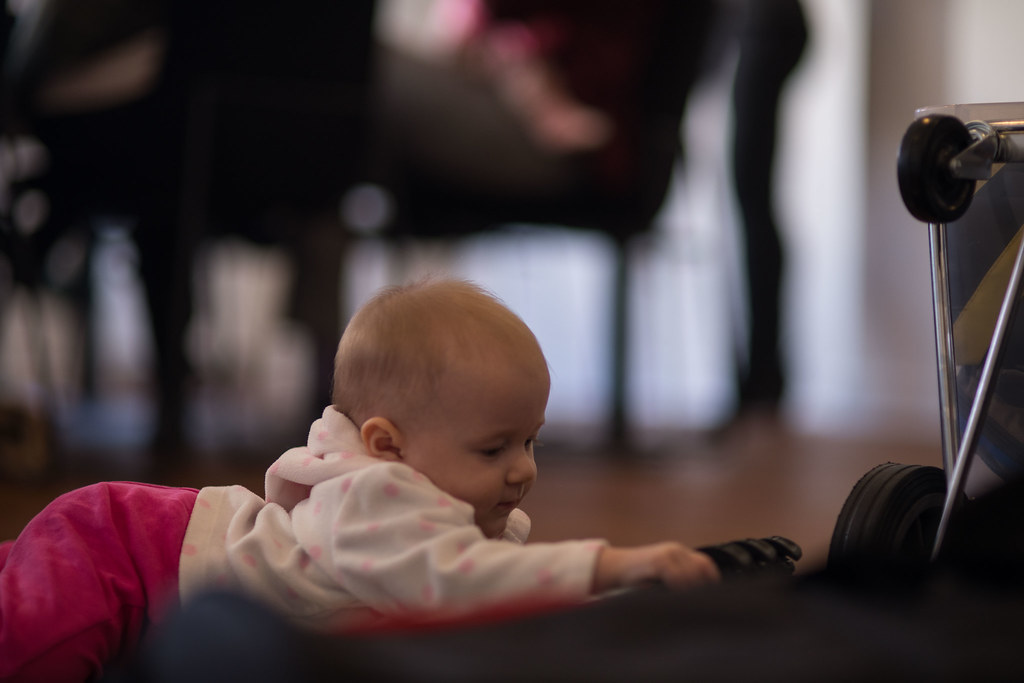 A recently published review of studies concludes that early interventions are useful for infants and toddlers with or at risk for cerebral palsy. Combined with earlier detection of cerebral palsy and better identification of risk factors, early intervention and treatment can make a huge difference in the lives of children with this condition.

Cerebral palsy is a condition that affects the brain and motor functions. It usually results from a brain injury that occurs in fetal development or during childbirth. Previous studies have identified risk factors and early signs that make diagnosing the condition more accurate at an early age.

Identifying risk factors and diagnosing early can allow specialists to use earlier interventions to minimize later symptoms and complications. An intervention is simply a strategy used to support a child’s normal development. An early intervention refers to any such strategy applied in the first year or two of life.

Later interventions can be useful but limited. Researchers have found that interventions for brain injury are most effective in the first six months. This is when a baby’s neurons in the spine are still developing. Intervening during this period may prevent some of the disabilities a child with a brain injury might otherwise have. Study and use of interventions as early as six months have been limited but are becoming more common now.

A Review of a Decade of Studies

The article, “Early Intervention Evidence for Infants with or at Risk for Cerebral Palsy: An Overview of Systematic Reviews,” was published in April 2021 in Developmental Medicine & Child Neurology. The article authors looked at studies from 2009 to 2020 that used early interventions in children with cerebral palsy or at risk for it. The children ranged in age from newborn to three years old.

This large, overreaching analysis helps to give cerebral palsy researchers greater insight into how early treatments impact children. They looked at over 46 studies that engaged in randomized controlled trials and used comparison groups to test early motor interventions.

Previously, early interventions have been limited to using special equipment and toys to help babies with cerebral palsy develop. Now, the researchers say, better treatments are available. Those reviewed in the study include providing an enriched home environment with both motor and cognitive challenges. They also included physical training for weaker limbs and intensive therapies for specific goals.

The study authors found that these early interventions were most effective when the families used them daily. They made the therapies and enriching toys part of everyday life for their children. The children participated actively in the therapies and strategies.

The conclusion from the review is important but still limited. The researchers see hope for early interventions to help children develop more normally with cerebral palsy, but there are limitations. They push for other researchers to continue developing earlier diagnostic techniques. Combined with early interventions, detecting cerebral palsy and its risk factors sooner can have a big impact on children for the rest of their lives.