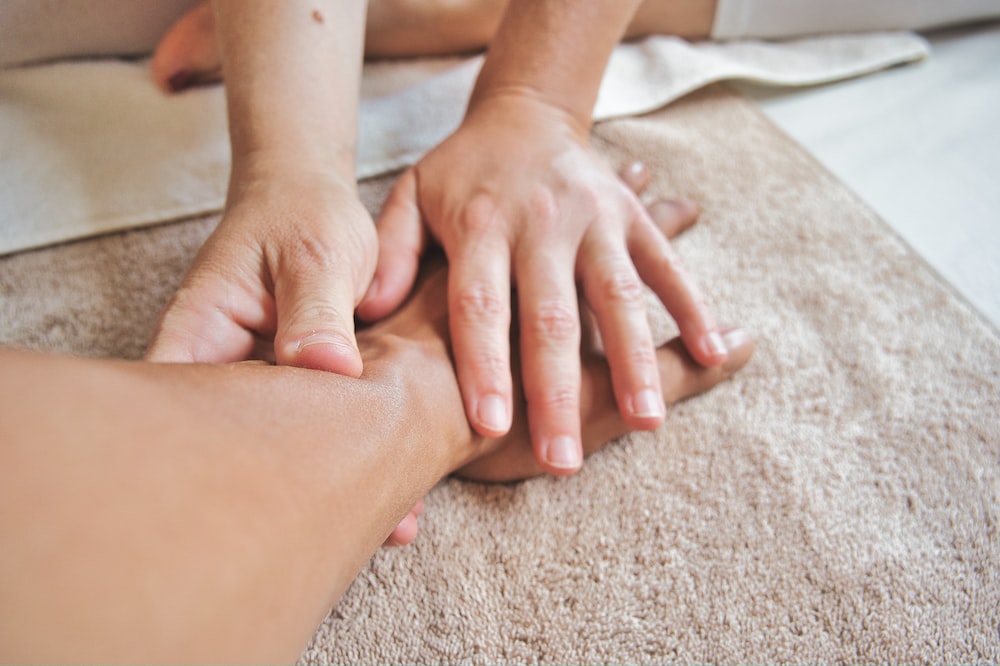 Impaired movement is a hallmark of cerebral palsy, but new research finds that intensive therapy can help children make significant improvements. All participants benefited, regardless of the degree of disability at the beginning of the study.

The study involved 82 young people with cerebral palsy. They underwent two types of upper body movement therapies focused on their hands. The researchers included neuroscientists and educators from the Burke Neurological Institute and the Teachers College of Columbia University.

The researchers set up a so-called “hand camp” for the participants for three weeks and several hours per day. The therapies, known as hand-arm bimanual intensive training and constraint-induced movement therapy, were not new but had never been studied this extensively. This was the first study to use a large group of participants and provide the therapy at such an intensity and long duration.

When the three weeks and 90 hours of therapy concluded, all of the children had big improvements in the functioning of their arms and hands. The results were not limited to young children. Young adults also benefited.

Benefits for Life, and for Brain Injury Victims

The importance of this study goes beyond the immediate results. The researchers believe that intensive therapy will provide benefits for the long term. The program teaches children life skills that they can use in the future to improve their movements.

The researchers looked at the children six months after the conclusion of the study. They found that the participants had all retained their new skills and had confidence and improved movement. They believe these benefits will persist indefinitely.

Intensive movement therapy could also help other types of patients. The researchers discovered that the therapies helped all the participants regardless of how their brains were organized or networked before treatment. They all had the ability to adapt and learn new skills. Researchers are confident this can be applied to people with disabilities resulting from other types of brain injuries.

Identifying Children Who Can Benefit

A major challenge of this new therapy is that it requires at least six hours per day for three weeks. Such time- and labor-intensive therapy is difficult for some children and families. It can also be cost-prohibitive.

To help mitigate the issue, the researchers also focused on determining which children would most benefit. They could not find any distinctions based on existing brain patterns and wiring that allowed some children to improve more than others.

This means they cannot easily identify the best candidates for the therapy. On the other hand, the finding means that most, if not all, children with cerebral palsy have the capacity to improve with time invested in therapy. The researchers intend to keep looking for clues to better identify those children who will get the best results.

Treatment for cerebral palsy has come a long way over the years. There is no cure for the condition, but as therapies like these improve, children have a better chance of becoming independent, functioning adults.