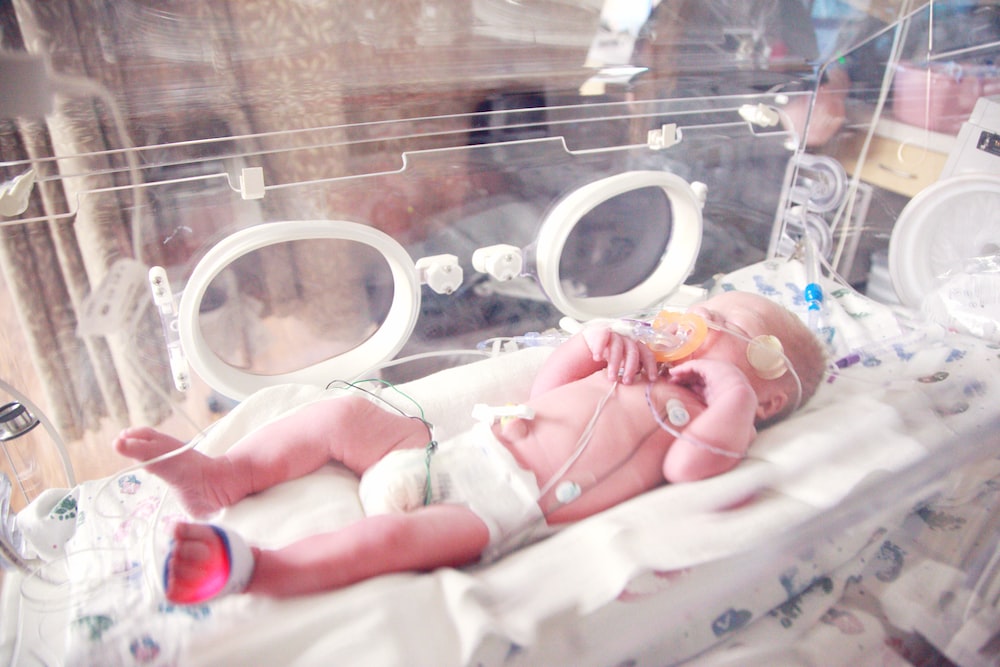 Strokes that occur in the womb just before birth, or just after birth, can cause significant brain damage. The damage can go on to cause disabilities, like cerebral palsy, that are lifelong. New research has uncovered a cause of these strokes that could lead to better treatments and prevention.

Neonatal Stroke May Be Caused by Low Blood Platelets

A study published recently reports findings of a strong connection between low platelet levels and brain bleeding in fetuses and newborns. The researchers also found that they could potentially predict where in the brain the bleeding would occur based on the timing.

Previously, researchers thought that platelet count was unimportant during fetal development. This study shows that platelets have an important role during these early stages of life. Knowing when they come into play will help researchers prevent and treat brain bleeds. They also hope it will help doctors better monitor fetuses in the womb to know when to intervene and prevent stroke.

Adults with thrombocytopenia can receive infusions of blood platelets as a treatment. Doctors have used it in fetuses previously, but the procedure is invasive and may not provide the same results as it does for adult patients.

The researchers hope that this new study, and future research, will help them determine when to perform a transfusion. They need to know how low platelets can go before it becomes dangerous, and when the best time is to try treating the condition.

Ultimately, what is so important about this research is the potential to prevent neurological conditions like cerebral palsy. Any type of brain damage during fetal development, delivery, or shortly after birth can lead to this and related conditions.

A baby born with cerebral palsy may suffer mild to severe symptoms and live with them for the rest of their lives. Any insights into what causes the brain damage, such as low platelets and strokes, can help researchers come up with ways to prevent it.

The current research was supported by the Cerebral Palsy Alliance Research Foundation, an Australian group dedicated to funding cerebral palsy research. One in 700 babies in Australia is born with cerebral palsy.

Although funded in Australia, this research is important to children and families all over the world. Fetal stroke is one potential cause of cerebral palsy. Understanding it better will lead to treatments, and hopefully, prevention.