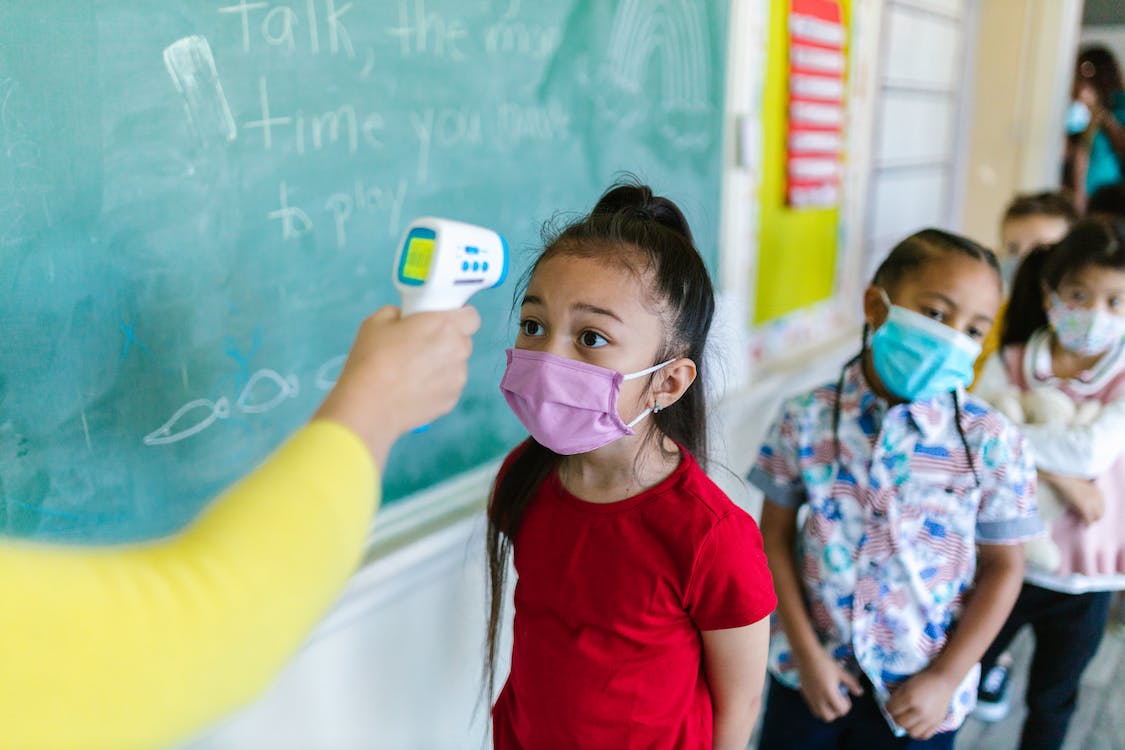 In many states, schools are at the forefront of discussions over wearing masks to prevent the spread of COVID. Many schools issued mandates requiring students and staff to mask up, prompting fierce debate among parents, politicians, and others. After passing a law to ban school and local mask mandates, Iowa’s ban is being challenged by parents of children with disabilities. A federal court is set to decide the matter.

Governor Kim Reynolds signed a ban on mask mandates into law on May 19, 2021. The law passed the Senate by 29 to 17 votes and the House by 53 to 35. The vote split neatly along party lines, with republicans for the ban and democrats against it.

Supporters of the law called it a win for parental choice and personal freedom. They want citizens to be able to make their own healthcare decisions. Detractors believe the ban puts the health and safety of children and school staff at risk, especially those with compromised immune systems.

The critics of the law also said it represented government overreach into local decisions. They also believe the law could become problematic in the future as new variants of COVID emerge and even for other public health issues.

Parents of Disabled Children Fight Back

The parents of those children who are more vulnerable to COVID are fighting back against the new law. With the backing of the American Civil Liberties Union, a group of parents filed a lawsuit to strike down the law banning mask mandates.

At the center of their argument is the fact that a ban on mandates impedes equal access to education. Federal law requires that all children be provided with equal access. This means that children with disabilities must receive reasonable accommodations.

Many children with disabilities, including cerebral palsy, have a greater risk of suffering a severe COVID infection if exposed. Without the ability to mandate masks in a school, districts cannot keep these children safe. Parents may feel they have no choice but to keep their vulnerable children at home, especially during times when the number of cases surges.

The lawsuit began with a mother of twin boys who live in Council Bluffs. The boys both have disabilities that include asthma, cerebral palsy, and an organ disorder. The mother believes the law prevents them from getting the in-person education that other children can access.

Court to Decide on Legality of Mask Mandate Ban

In early October, a federal judge blocked enforcement of the law. The judge issued a temporary order that allows districts in Iowa to require masks. The preliminary injunction on the law is temporary while the lawsuit makes its way through the courts, and a final decision can be made.

A federal appeals court will soon make that decision. Lawyers for the governor and Iowa Department of Education and the plaintiffs in the lawsuit made their arguments on November 18. A pane of three judges is reviewing the arguments and will decide the matter.