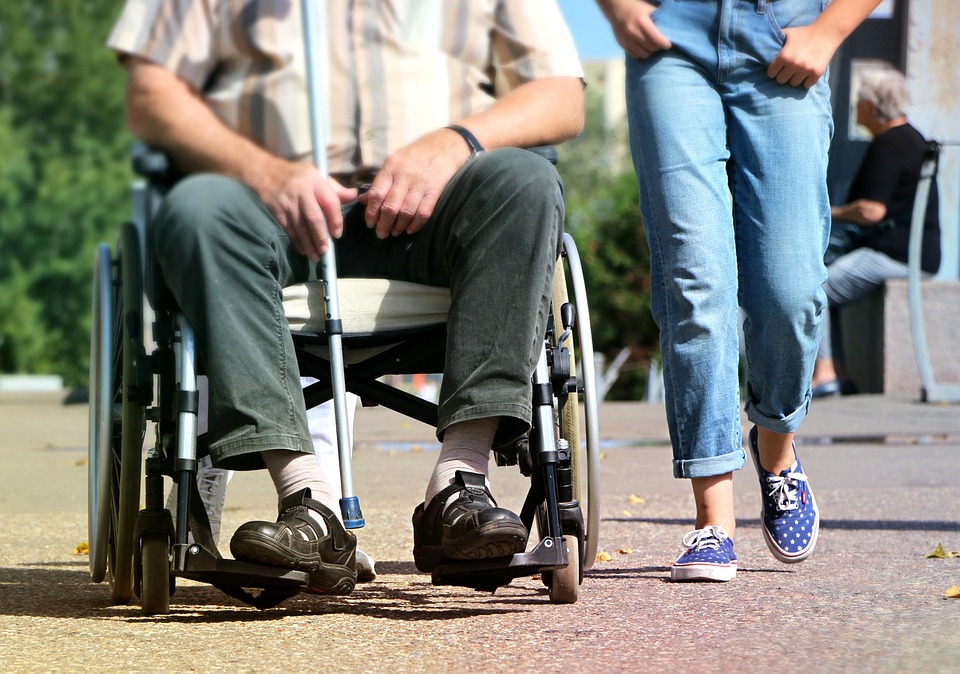 People with cerebral palsy have an increased risk of multiple associated health conditions. These include poor kidney function and kidney disease. Kidney disease is a serious health concern. It can cause or contribute to major complications, like heart disease, anemia, weak bones, and lowered immunity.

A recent study from researchers at the University of Michigan found that advanced kidney disease correlates with death in cerebral palsy patients, even when controlling for other causes of death.

The researchers expected this result but also uncovered a possible explanation: physicians are not detecting kidney disease in cerebral palsy patients in the early stages when interventions could help.

They concluded that doctors often overestimate kidney function in these patients. They think the kidneys are working better than they really are.

This may happen, the researchers hypothesize, because of the standard test for kidney function and how it is interpreted. Physicians mainly look at creatinine in the blood. This is a waste product of muscle tissue. When levels in the blood are high, it means kidneys are not functioning optimally.

The problem, according to researchers, is that people with cerebral palsy have low muscle mass. They naturally have lower levels of creatinine. Doctors may interpret low levels in a blood test as good kidney function when really it reflects low muscle mass.

How to Improve Care for Adult Cerebral Palsy Patients

Overestimating kidney function is a real problem for adults with cerebral palsy. The first problem is that it delays treatment. Early interventions for kidney disease make a big difference, but these patients aren’t getting them/

Another problem has to do with medications. Some medication dosing guidelines depend on kidney function. If physicians don’t accurately measure a patient’s kidney function, they can get the wrong dose of important drugs.

The researchers recommend that physicians be more aware of the potential for misinterpreting blood test results in patients with low muscle mass. They suggest that these patients can receive better care when doctors look at multiple factors, take into account muscle mass, and recommend nephrology consultations early for cerebral palsy patients. They also say that focusing on building muscle in these patients will help.

If you are an adult living with cerebral palsy, know the risks and signs of kidney disease. Talk to your physician about what you can do to promote good kidney health and about early screenings.