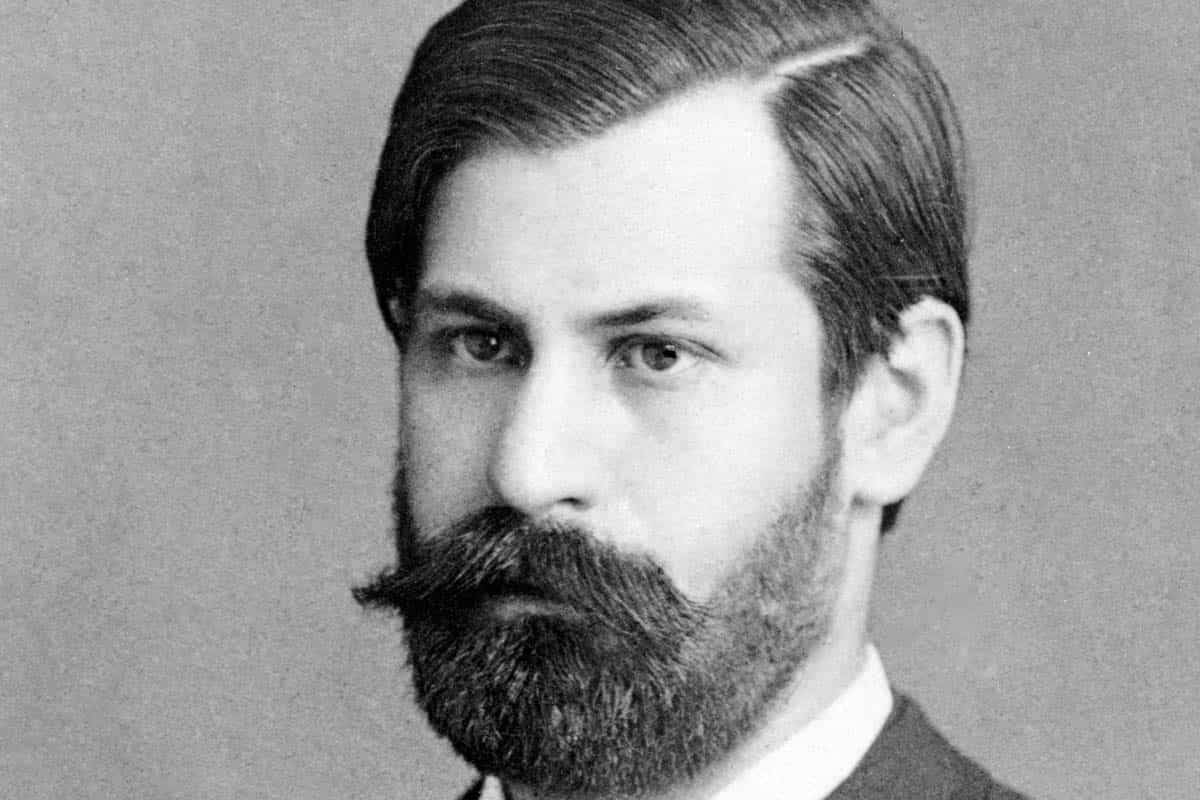 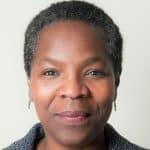 This article has been fact checked by a Board Certified Pediatrician. Sources of information for the article are listed at the bottom.

Since prior to and the beginning discovery of cerebral palsy, there have been numerous people who has greatly contributed to the disorder, including in-depth studies, promoting public awareness, and conducting experiments to help understand it better.

When Was Cerebral Palsy Discovered?

According to historical documents, Dr. John Little (see below) is recognized as the first person to study cerebral palsy and define it in 1853.

Dr. John Little was the first person who identified cerebral palsy. Dr. Little battled a long childhood full of illnesses and decided to turn experiences into a lifelong project in order to help other children who go through similar issues.

Dr. Little’s cerebral palsy work began in the 1830s when he started giving lectures on how birth injuries can greatly impact children. He attempted to correlate oxygen loss and brain damage to cerebral palsy.

One of the most important contributions Little made to cerebral was a course of published lectures entitled, “On the Nature and Treatment of the Deformities of the Human Frame,” that he delivered at England’s Royal Orthopaedic Hospital in 1843.

Around 1861, Little presented research to the Obstetrical Society of London, where he provided the first definition of cerebral palsy. He stated that children with the condition have an injured nervous system that results in spasticity. In turn, this is the first recorded definition of spastic cerebral palsy. It would be years, however, before the term “cerebral palsy” was established. Back then, it was simply called “Little’s Disease,” named after Dr. Little. In some instances, it was referred to as “cerebral paralysis.”

It as until 1887 that the term cerebral palsy was applied to the condition that Dr. Little studied. The term was coined by Sir William Osler, who wrote a book entitled, “Cerebral Palsies of Children.”

The book summarized all of Osler’s research and records on cerebral palsy, and also provided his insights on treatment information, including therapies that could help children manage the disorder better.

Although great insights were being published in regards to cerebral palsy, there wasn’t a lot of information on the development of the disorder before birth. However, Dr. Sigmund Freud, a renowned psychiatrist and neurologist made the connection, whereas before it was thought that cerebral palsy only occurred due to difficult childbirth, due to Dr. Little’s findings.

Yet, Freud stated that a difficult childbirth may be a symptom of something that happened during birth that would result in a harsh childbirth experience. Freud’s assumptions were greatly ignored at the time, but Freud continued on, even disagreeing so much with Little that an argument ensued.

Freud based his theory off of the fact that some children that experienced oxygen loss during childbirth were not affected by it, while others were. Little, on the other hand, had always maintained that birth asphyxia was the cause of cerebral palsy.

Regardless, the majority of physicians during that time still relied on Little’s findings, paying little attention to Freud’s theories. This changed years later, when extensive research showed that cerebral palsy was caused by oxygen deprivation only around 10% of the time.

Although Little, Osler, and Freud are thought of as the greatest innovators when it comes to cerebral, numerous other notable figures continued the research on the disorder, although they are not always given as much credit.

For instance, Leonard and Isabelle Goldenson, a married couple whose first daughter was born with cerebral palsy, put in years of effort and research in order to better understand the disorder and promote awareness.

In 1994, the Harvard Medical School named a research building after the couple, known as the Isabelle and Leonard H. Goldenson Biomedical Research Center. During the opening ceremony of the building, Leonard Goldenson stated that, “Ignorance and despair were standard treatment for cerebral palsy and other neurological disorders. We are here today to dedicate a facility that embodies and inspires hope and commitment. It will be a place to practice a science that was unimaginable when Isabelle and I set out to understand the truth of our daughter’s inability to walk or talk.”

Another notable figure in the advancement of understanding cerebral palsy was an activist and author Marie Killilea. who wrote two New York Times bestseller books, Karen, and With Love From Karen. The books are based around Killilea’s daughter, Karen, who was born with cerebral palsy. Additionally, Killilea was the co-founder of The National Cerebral Palsy Foundation.

Breakthroughs in treatment options, different types of cerebral palsy, early diagnosis, and much more are available today. However, without the great innovators of the past, today’s children may not have all the resources available to them that can help them live a successful life with cerebral palsy.

Dr. Poinsett is a board certified pediatrician. She is a graduate of The University of Chicago, Pritzker School of Medicine, and has over 20 years of clinical experience. She has extensive experience in the case management of children with special mental health and physical health care needs, including developmental disabilities.

This site complies with the HONcode standard for trustworthy health information:
verify here.